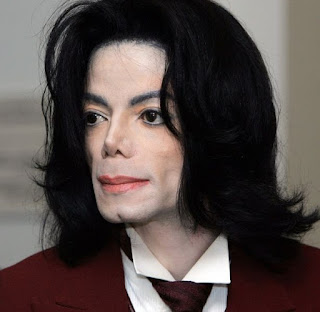 Of course, he died in 2009, a victim of either incompetent doctors or his own hypochondria or some mixture of both. I am not a student of his life by any means; all I know is that he left behind three children and an amazing body of work. 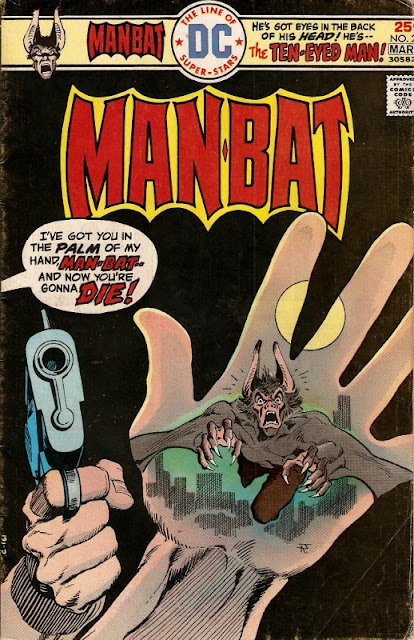 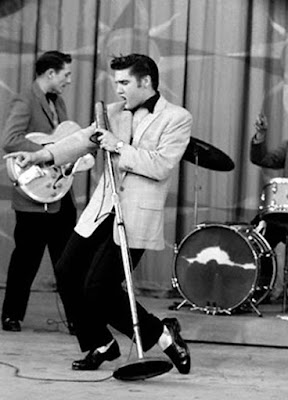 Sixty years ago this week, Elvis Presley began a historical string of 16 weeks at Number One, staying at the top of the US music charts longer than anyone ever had before. He had his third, fourth, and fifth Number One singles, all in a row.

By doing this he was unequivocally crowned The King of Rock And Roll. 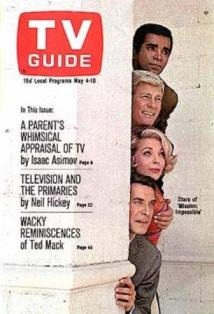 Continuing the story from the past two weeks, when I found this issue of TV Guide for sale at an antique mall I knew I would love it. It was wrapped in plastic, but I knew that at the very least the cover story would be about one of the featured Mission: Impossible stars.

When I took it out of its plastic wrap, I was pleasantly surprised to find an article about rising star Vicki Lawrence, from The Carol Burnett Show. Then after I had read *that* article, I stumbled upon THIS headline: 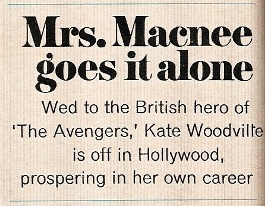 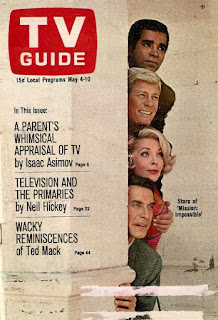 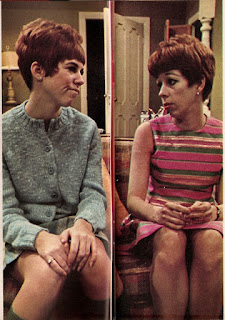 Continuing the story from last week, when I found this issue of TV Guide for sale at an antique mall, even though it was wrapped in plastic I just knew that I would love it for the promised Mission: Impossible article inside.

What I did not know was that besides the other three "featured" articles as listed on the cover, this issue also featured an un-heralded interview slash profile of rising new star Vicki Lawrence, from The Carol Burnett Show! 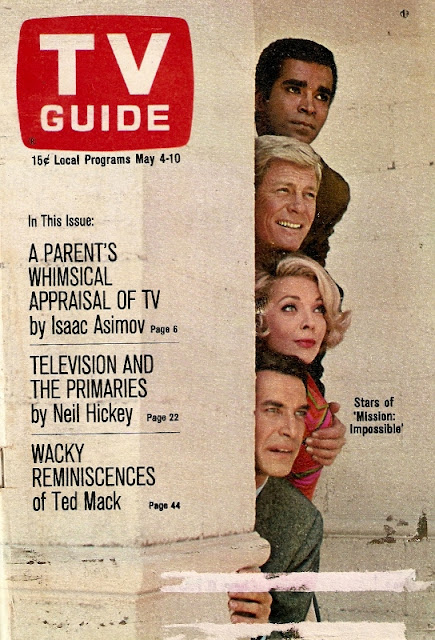 My wife loves to go antique shopping. I usually go with her, only because while she is looking for Fire King kitchenware, I am looking for forgotten (or heretofore unknown) popular culture treasures.

One of the great things I have happened upon are old issues of TV Guide. Besides the weekly TV show listings (which are a fun time-capsule in and of themselves), every issue features profiles or interviews with television celebrities.

My heart jumped into my throat when I saw the above issue. I think I bought it for three or four bucks? I don't remember, but it was certainly worth every penny!