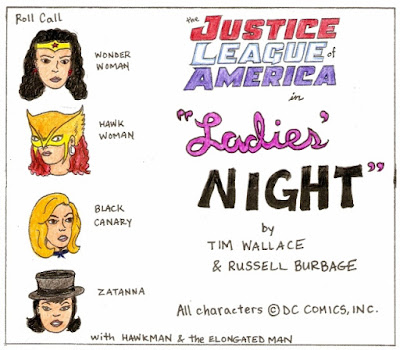 So, what did you think? Spoilers after the jump, so if you haven't read the stories yet, please do and then come right back...!

Read more »
Posted by Russell Burbage at 12:00 PM No comments: 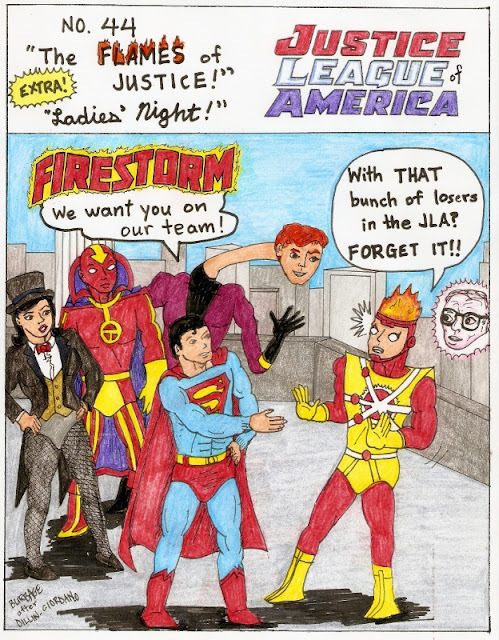 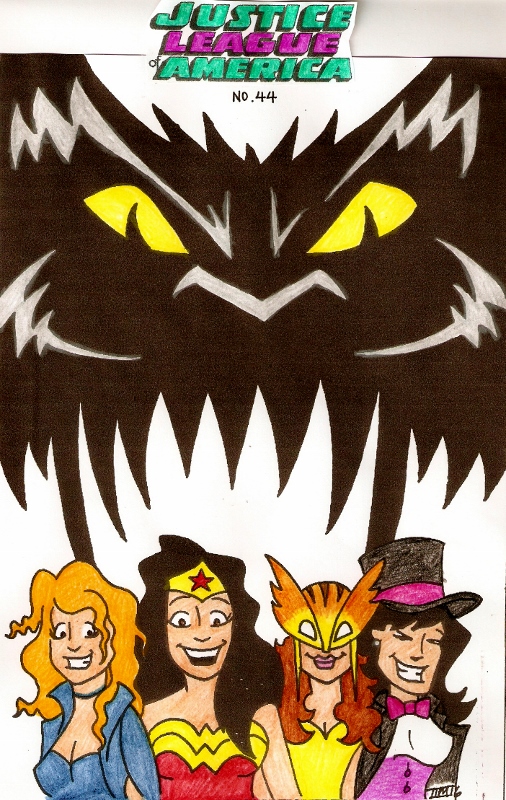 Gilligan's Island and The Brady Bunch 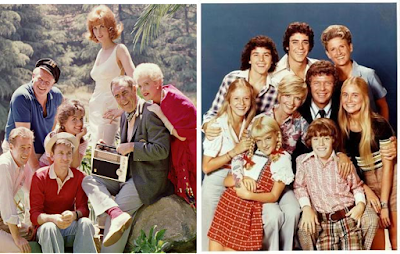 Today marks the anniversary of the debuts of two iconic television series: Gilligan's Island made its debut on CBS-TV on this date in 1964, and then five years later to the day, The Brady Bunch made *its* debut on ABC-TV. 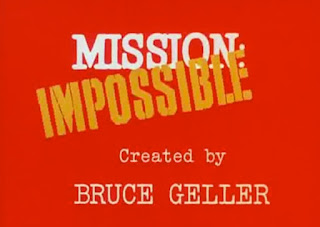 Was 1966 the greatest season in TV history? It may seem that way, as we have already noted that Star Trek and The Monkees both made their debuts in September 1966. This week we look at one last classic from the Class of 1966: the iconic spy thriller, Mission: Impossible! 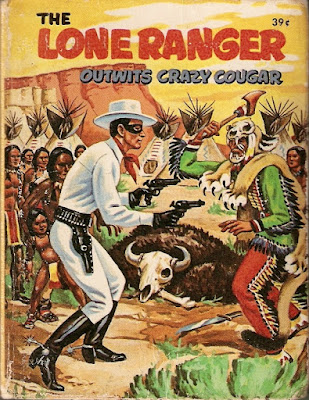 Here is another in my ongoing series of reviews on the 1968 Big Little Book series. You can find others by clicking on "BLB" at the bottom of this post.

This time, to help celebrate the 67th anniversary of the debut of The Lone Ranger on TV (Sept 15, 1949) I want to talk about The Lone Ranger & Tonto in Outwits Crazy Cougar, written by George S. Elrick and published in 1968. It is number 13 in the 1968 Big Little Book series. It follows Bonanza and The Man From UNCLE, but is before Space Ghost, Daktari, and Aquaman. 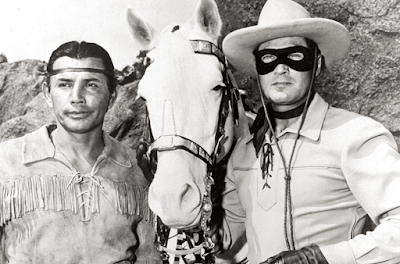 Sixty-seven years ago today, on September 15, 1949, The Lone Ranger television series premiered. Clayton Moore and Jay Silverheels became huge stars, and the series was televised for the next eight years. For the third season Moore was replaced by John Hart, but the fans did not like him as much, so Moore returned for the last two seasons. The show finally went off the air in 1957, and was re-run for decades afterwards.

Posted by Russell at 6:00 AM No comments: 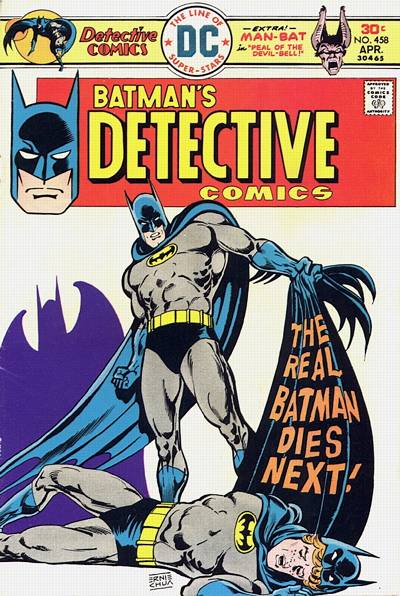 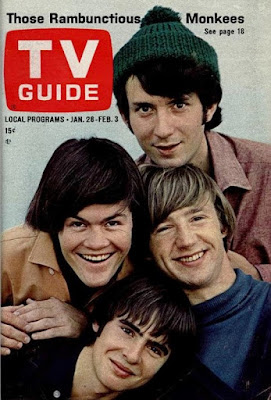 Last week I asked you to try to remember something from 50 years ago that is still vibrant and
"fresh" today. Star Trek is the obvious answer, but today we celebrate another television series that made its debut 50 years ago. Yes, The Monkees made their debut on NBC-TV on September 12, 1966. The episode was "Royal Flush," with music "videos" of "This Just Doesn't Seem To Be My Day" and "Take a Giant Step."

And while Star Trek conquered TV, film, toys, and other aspects of pop culture, it never had a number one single or number one album. The Monkees were the first to blur TV, acting, and music in a way that still has repercussions today.

Email ThisBlogThis!Share to TwitterShare to FacebookShare to Pinterest
Labels: The Monkees, TV Tuesday

I have a pop-culture question for you, and I don't want the title of this post to necessarily affect your answer in any way. Go ahead and name a TV show that is at least 50 years old that you think still has some cultural resonance today. For example, "I Love Lucy" is a good example of what I mean; is there anyone over the age of 12 who doesn't recognize the four leads from that show, and who laughs whenever the show comes on?

Similarly, is there anyone in the United States who would not be able to recognize the classic Starfleet uniform, the USS Enterprise, or maybe even Mr. Spock?

I don't think so.