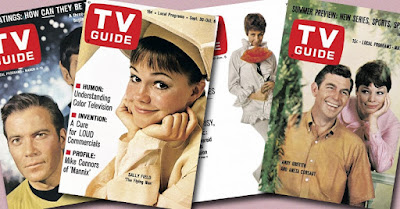 Was 1967 the greatest year in US television history?

Well, I guess that depends on what the criteria is for quality. There weren't a whole lot of lead women on TV yet (but it was getting better). THAT GIRL, for example, was on its second year. There weren't a whole lot of minority characters, either, but the ones that *were* there were not maids, such as Uhura on STAR TREK or Barney on MISSION:IMPOSSIBLE. So things were getting better.

I'm sure arguments could be made for more overall quality in different years, but just take a look at the shows that were on the air as of September 1967. See for yourself how many of these shows have stood the test of time and are still beloved, 50 years later! 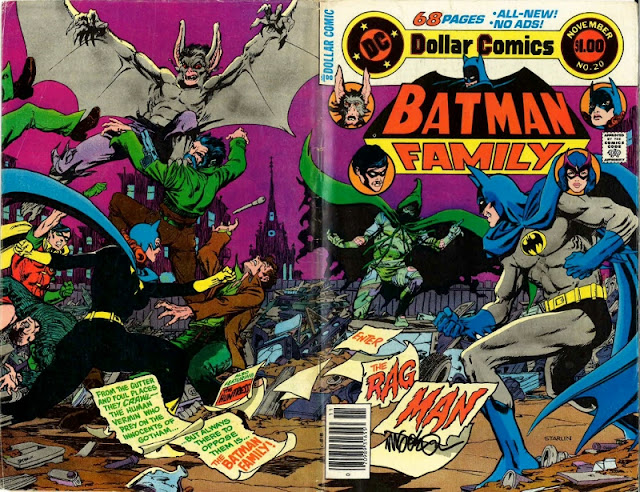