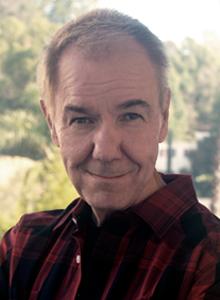 While Gerry was at Marvel Comics he wrote the classic "death of Gwen Stacy" story in Amazing Spider-Man. He helped create the popular character The Punisher. He wrote The Avengers and edited The Defenders. In 1976 he was chosen to write the first and best DC-Marvel team-up, Superman vs. Spider-Man. In 1977 he moved to DC Comics, where he eventually wrote Justice League of America for eight years. He edited the Justice Society of America and helped co-create Power Girl. He co-created Firestorm.

In Hollywood he worked on Father Dowling Mysteries, Diagnosis: Murder, Matlock, and Jake and the Fatman, plus many other series and tele-films in the mid 80s and 90s that I never saw because I was in Japan at the time.


Thanks for all the hours of entertainment you've given us, Gerry. I bought an in-depth interview with Gerry a few months ago but haven't gotten around to watching it yet. Maybe today I'll crack it open and check it out. 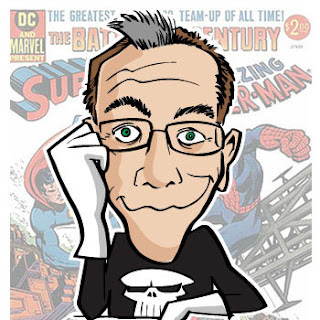 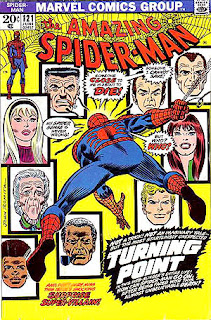 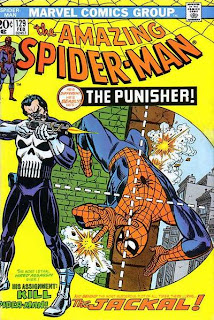 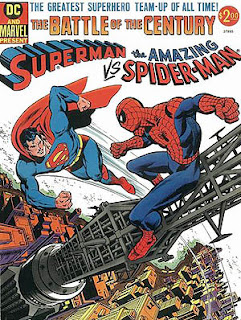 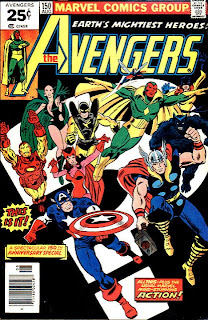 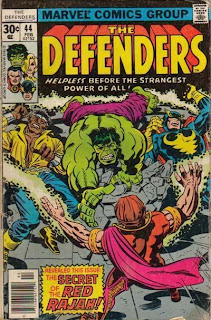 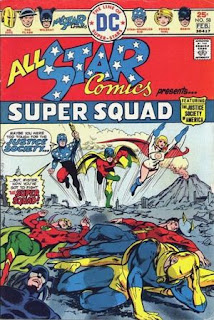 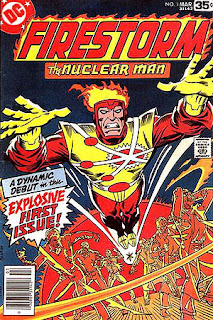 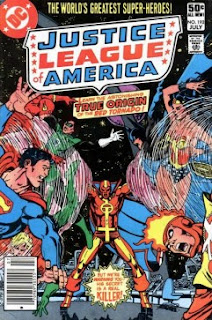 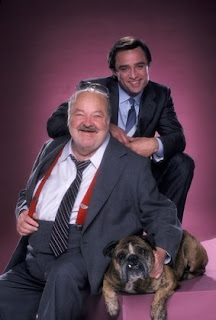 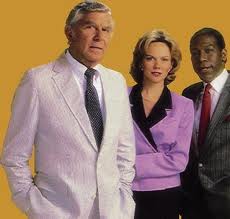 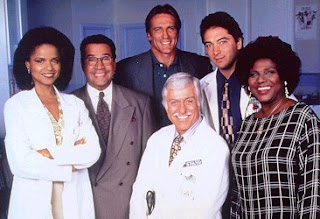