Wake Me Up When September Ends.... 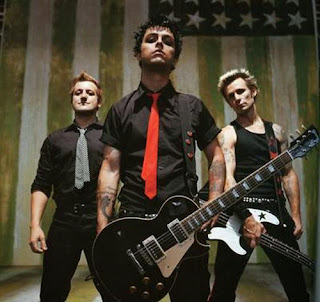 Today is the last day of September, so....wake up! September is ending!

Whenever I hear of this song, I feel conflicted. I feel sad because I know that it was written by Green Day singer/guitarist Billie Joe Armstrong, who dedicated it to his father, who died of cancer when he was only ten years old. I know it speaks of loss and death. Sam Bayer, the director of the video, says it is "all about youth and dreams and bonds that get broken." 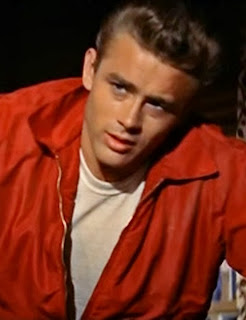 And it makes me think of September 11, 2001, and all the lost lives and lost innocence of that time.

However, isn't it at the end an uplifting song? "Wake me up" from the sadness. "Wake me up" from death.
It's October! It's the Autumn. Thanksgiving and Christmas are just around the corner. Shouldn't it be a good thing? Now, I may be biased because my birthday is October 1, but I always end up thinking (hoping?) that this should be a happy song. Still, if I'm already in a sad or melancholy mood, I go straight to "American Idiot" or "Holiday" instead.

Congratulations, we've made it through September; bring on October!

Here's the official Green Day video for this song. It's one of those "story-songs" that I'm not a big fan of. You can skip the non-musical parts if you want, or watch it the way director Sam Bayer and Billie Joe Armstrong meant for it to be. The song itself loses something with this treatment, in my opinion....
This version also includes the lyrics if you would like to read them.