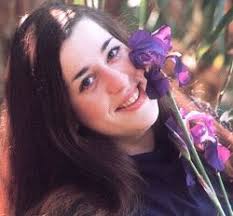 On July 29, 1974, an angel with a beautiful voice was ushered up into Heaven. Cass Elliot, one-fourth of the pop group The Mamas and The Papas, died of a heart attack. A vicious urban myth perpetuates to this day that she died because she choked on a ham sandwich. The truth is that her heart was weakened by all of her dieting and binging, often losing 50 to 100 pounds at a time only to pack it back on...She was only 32 years old when she passed. 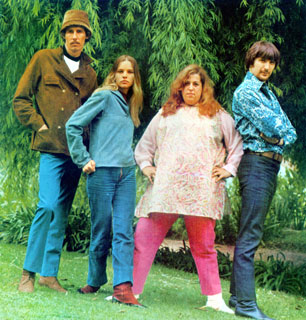 There's plenty of beautiful songs by Cass Elliot out there. I know my friend Greg loves the songs used in the movie "Beautiful Thing." Personally, I think all of the Mamas and the Papas' songs are just great, but "Make Your Own Kind of Music" is just such a great anthem to individuality, I think it's probably my favorite of her songs.