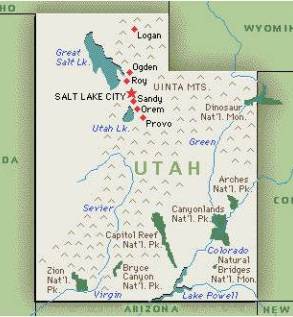 Today is the anniversary of Utah being admitted to our United States of America.

Parentage: The word "utah" is said to be based on the Ute tribe's name, which means "people of the mountains."

Motto
"Industry"
Because....they have almost none?

Nick-Name
The Bee-Hive State
Native Utahans claim to resemble the lowly bee in their commitment to hard-work and their sense of team-work. Utah considers itself a very hard-working and industrial place (hence the motto quoted above.) This isn't because there are a gazillion bee-hives in the state. 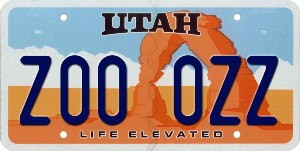 State Flag
A blue flag with the state symbol in the center.
I don't mind the seal so much, but I am so not a fan of
words on flags! If you have to put your state's name on your
flag, you're doing something wrong. (And the dates are
the arrival of the Mormons in 1847 and the date of
statehood.)

Anybody From Utah
Ever Grow Up To Be President?
Nope! 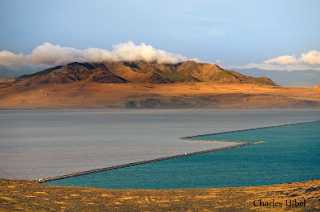 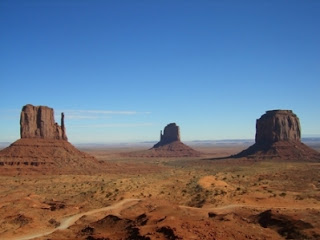 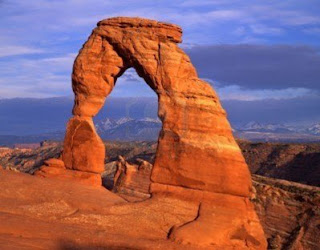 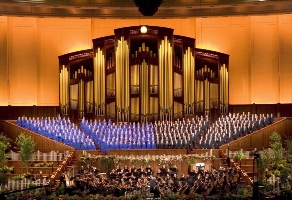 The Great Brain
series of books by John D. Fitzgerald
and Mercer Mayer 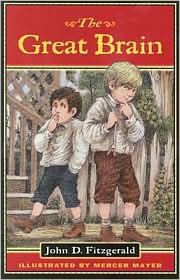 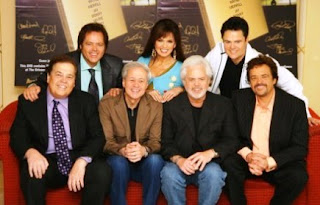 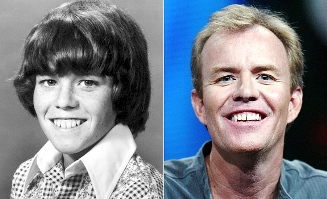 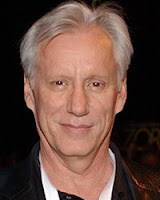 A Song For You....
"Battle Hymn of the Republic"
performed by The Mormon Tabernacle Choir
(it was either them or the Osmonds, and I
figured most people have seen & heard
the Osmonds already, so....!)