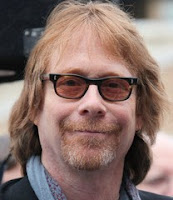 When I was a kid, he was "Billy Mumy," the boy on Lost in Space. He was the kid that I wanted to be! Besides, he had two sisters, one fair and one dark; so did I! He was a genius....well, I wanted to think that *I* was, haha. His best friend was a robot. He got to play with cool mechanical things. He got to meet aliens. He was brave, true, and loyal. He was Will Robinson. 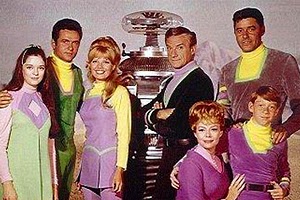 Billy Mumy actually had quite a career *before* he appeared on Lost in Space. Many people remember him from two or three memorable appearances on The Twilight Zone, but he also appeared on such shows as Perry Mason, Bewitched, I Dream of Jeannie, Ben Casey, and Ozzie & Harriet.

I can still remember catching him on a something a few years after Lost in Space had ended. I accidentally saw him on some NBC TV show called Sunshine, then watched it every week until it was cancelled jsut to see how he had grown up. He looked like a hippie, but it was still cool to see him. I always kept my eyes open for appearances of my favorites from shows like Batman, Gilligan's Island, Star Trek, or Lost in Space in anything else during the 70s.


While I lived in Japan in the 90s I heard that Bill Mumy was appearing in a TV show I had never seen or even heard of before called Babylon Five. I have since seen a few episodes, but never one with him in it! He looks cool in it, though.

I also vividly remember watching an episode of Star Trek: Deep Space Nine where he appears as a Starfleet officer. That was extremely cool to see, and he was really good in it.

A few years ago I read that he had appeared in a Disney movie about a raccoon called Rascal. This story is hugely popular in Japan, so my wife and I watched it together. It was cute, and it was fun to see "Billy" when he would have been about 14.

Did you also know he was part of the group Barnes & Barnes who sings, "Fish Heads"? If you don't know this song you might not want to watch the video, because it's a pretty bad song worm: it gets in your head and then won't get out! You have been warned! 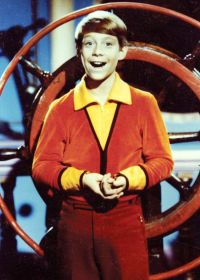 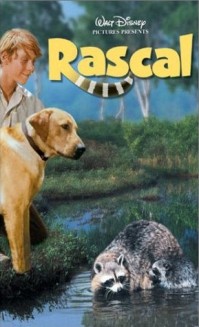 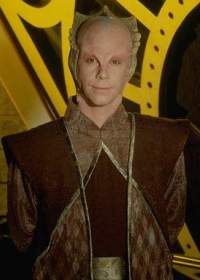 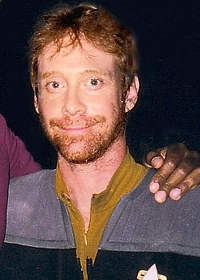