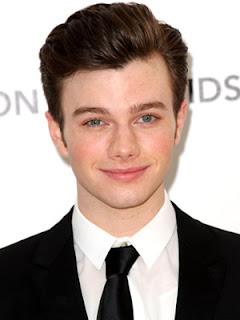 
Besides being a great actor and a hell of a singer, he's also a writer! He's published two novels for children, AND he just directed his first film. Chris has already won an Emmy for GLEE; I'm betting he'll win a Tony, a Grammy, and/or an Oscar before he's done. 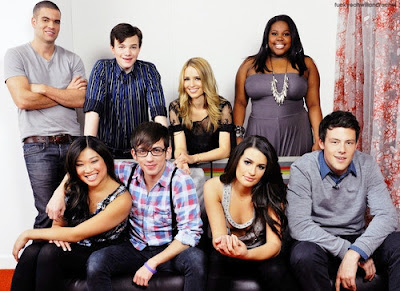 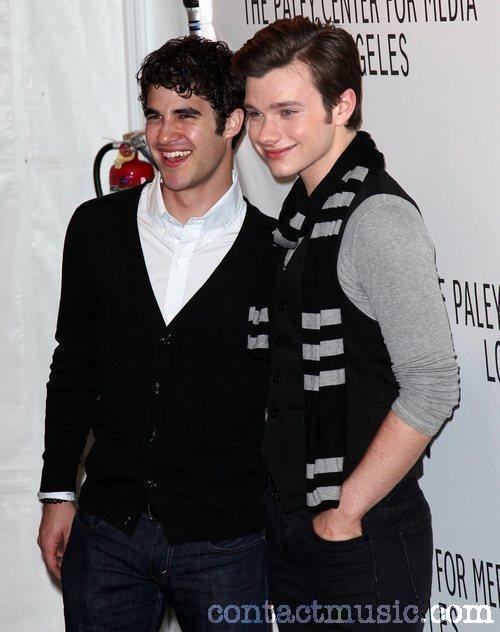 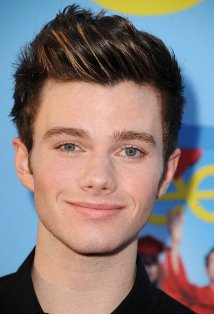 Because today is Music Monday here on Friends of Justice, let's have Mr. Colfer serenade us with one of my favorite songs he did on GLEE...a love song his character did for his father while the father was in the hospital after a heart attack, "I Want To Hold Your Hand" by Lennon-McCartney. (with Spanish lyrics, haha!)