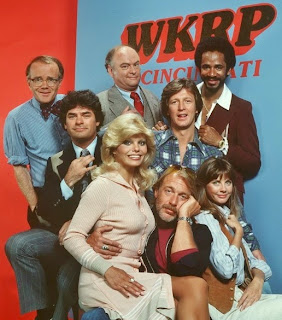 You may not recognize the name, but Hugh Wilson is a Hollywood writer, director, and producer and creator of one of my favorite shows, WKRP in Cincinnati. August 21 is his 70th birthday.

Before he created WKRP, Wilson worked on such great shows as The Bob Newhart Show, where he wrote three episodes, and The Tony Randall Show from 1976. After four years in Cincinnati he moved to New Orleans, specifically to Frank's Place, one of the few African-American based situation comedies on network television. It starred Tim Reid, who had portrayed Venus Fly Trap on WKRP. It only lasted one season.

He is also the director of the first Police Academy film starring Steve Gutenberg and Kim Cattrell.

More recently he has directed films such as The First Wives' Club (starring Bette Midler and Diane Keaton) and Dudley Do-Right (starring Brendan Fraser). Currently he lives in Virginia.

Thanks for hours and hours of entertainment, Mr. Wilson! 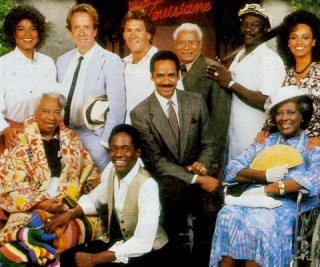 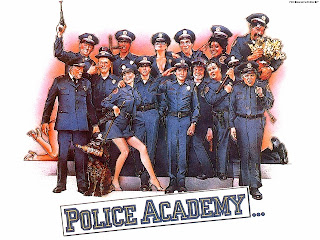 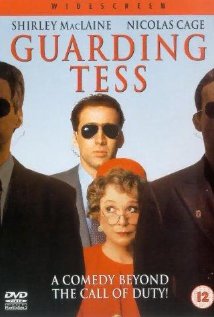 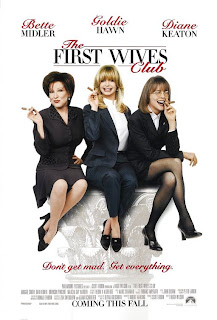 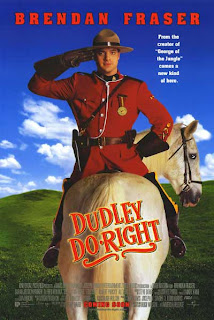