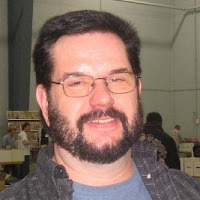 Today November 19 is Steve Lightle's 53rd birthday. You're as old as my older sister, Steve! Congratulations!  ;-)

I first came across Mr. Lightle when he took over LEGION OF SUPER-HEROES from Keith Giffen. Steve came aboard just in time to illustrate the awesome Legion of Super-Villains story arc. This story, of course, featured the rare death of a Legionnaire. I have read that Steve was unhappy with this story because the character Keith Giffen hated and plotted to kill with LEGION writer Paul Levitz was actually one of Steve's *favorite* characters! Welcome to the big time, kid...now kill your favorite!

Still, Steve stayed with the LEGION long enough to design three count' em three of their most distinguished characters: Quislet (who lived inside his tiny space ship) and two of my all-time favorites, Sensor Girl and Tellus. Sensor Girl was, obviously, one of the few masked Legionnaires. Tellus was, equally obviously, the very first non-humanoid Legionnaire.

After Steve left the LEGION he took on THE DOOM PATROL for several issues. Then he left DC and worked for MARVEL. This was when I was living in Japan, so I haven't seen most of his XMEN and WOLVERINE work from this period.

Now he has his own stable of characters, which are available at Lunatick Press. 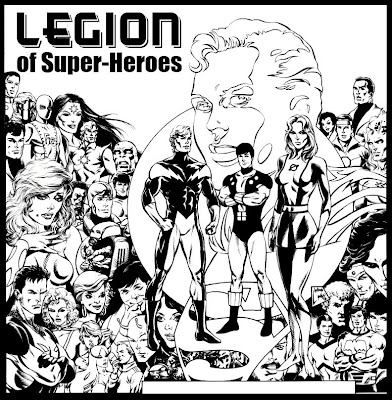 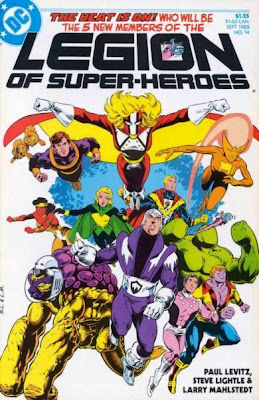 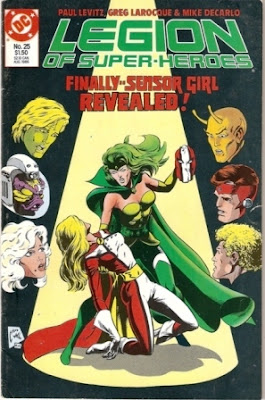 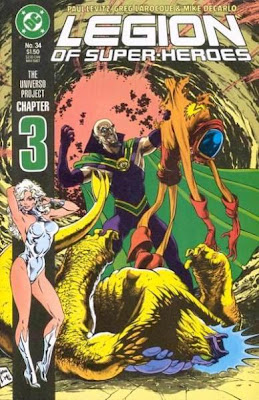 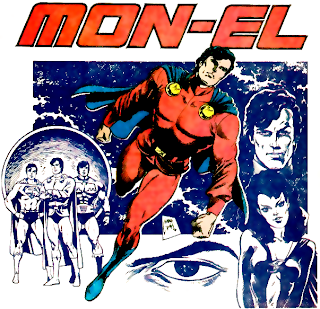 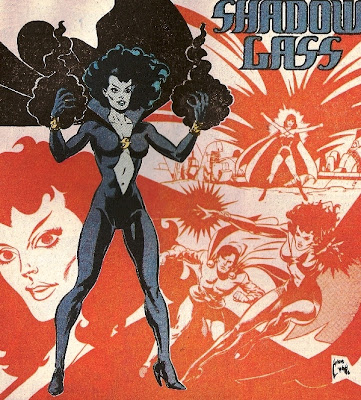 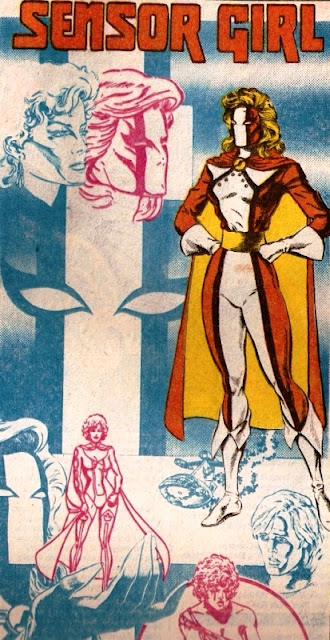 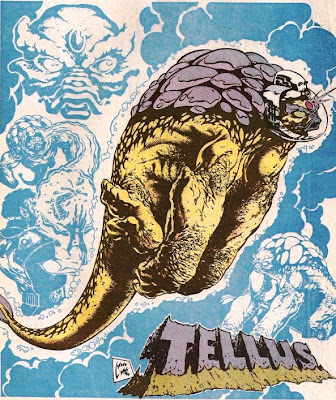 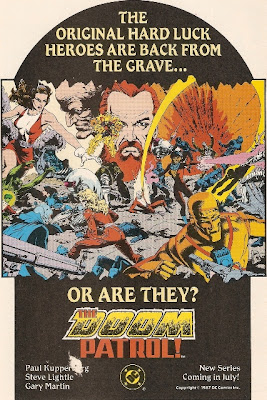 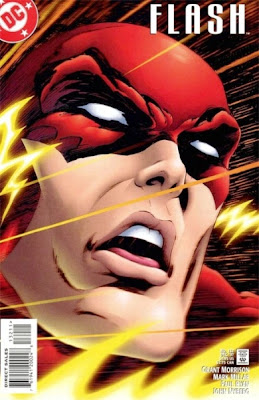 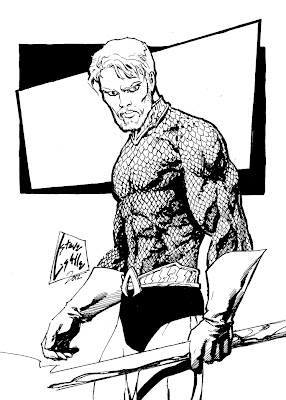