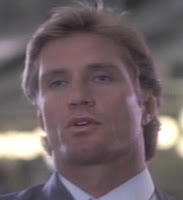 Tony Hamilton was a British-Australian model turned actor who played "Max" on the 1988-1990 MISSION: IMPOSSIBLE revival. He was blonde and rugged; I remember watching him in the series back in the day and thinking, "He's a capable replacement for the Peter Lupus role."

After MISSION went off the air I never saw Tony Hamilton in anything else. Then a few years later I picked up the awesome MISSION guide The Complete Mission Impossible Dossier by Patrick J. White. I was then reminded that Hamilton was in the short-lived TV series "Cover Up" in 1984. He had gotten this big break when the star, Jon-Eric Hexum, had accidentally been killed firing blanks in a prop gun on set. I definitely had remembered that incident and had probably even seen Tony Hamilton in one or two of his episodes. However, I was in college at the time and my interest in US popular culture was not strong.

No, it was on MISSION on Japanese television a few years later that I really got to know Tony Hamilton. Unfortunately, by the time I got back to the States in 2001, Hamilton had died. So I'll never get to shake his hand or get his autograph or tell him how he sounded dubbed into Japanese. He had his brief moment of fame, and then he was gone, another tragic victim of the AIDS epidemic.

I found out that he had died when I typed in the name "Tony Hamilton" to see what I could find out about him. I had no idea that he had been gay or that he had died. It was something of a shock, as he was one of the youngest MISSION cast members or staff to have passed on. He was a month shy of his 43rd birthday.

Just recently, looking for photos and any other details about Hamilton for this column, I came across a book called Signals by Joel Rothschild. The author is a gay man and Tony Hamilton was one of his friends. Rothschild writes somewhat about him and his death, but the book is mostly about Rothschild's ability to pass messages from spirits to those of us left behind. He writes in a very serious way, but all I could do was imagine Whoopi Goldberg in "Ghost" and Michael J. Fox in "The Frighteners." IF you are interested in this type of spiritual phenomenon then I can recommend it; as a memorial or biography of Tony Hamilton, unfortunately, there is nothing really much to it. 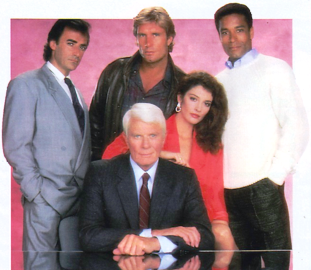 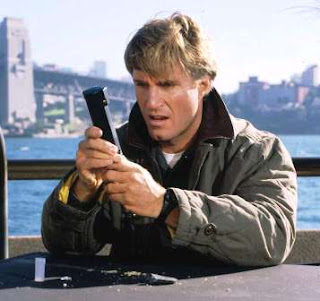 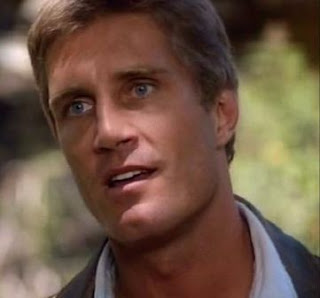 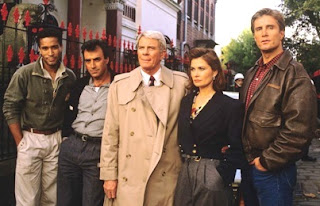 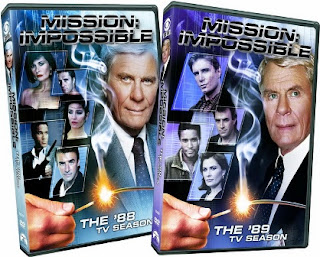 Tony Hamilton can be seen in either of these DVD collections