On November 4, 1922 Archeologist Howard Carter came across a discovery that did not appear to be of any lasting significance at the time. However, as he and his team moved deeper and deeper into the excavation site it became obvious that it was The Find Of The Century. They had discovered The Tomb of Tutankhamen, The Boy King. For reasons that are still being debated today, the tomb was in almost pristine condition, with no looting or ruin. The tomb had laid undisturbed for more than 2,000 years.

The find was enormous news for years after. The excavation of the site took years, so every time another new or especially exciting artifact was found, it made headlines again. Archeology and excavation became the new "hot" careers for young people, as judged by the number of characters who began to appear in pop culture. 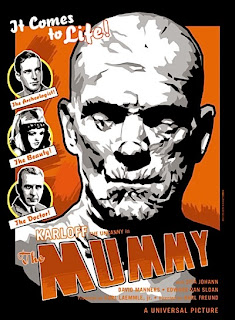 illustration by Rob Kelly
to purchase a print go to Rob's ETSY shop
The Universal Picture The Mummy (1932) starred Boris Karloff as the reinvigorated  mummified Imhotep. The success of this motion picture brought forth numerous other Egyptian-based tales. Beginning in 1936 Agatha Christie wrote three best-selling mysteries set in or around archeological expeditions: Murder in Mesopotamia, Death On The Nile, and Appointment With Death. Christie was married to an archeologist and went on several digs with her husband over the years. 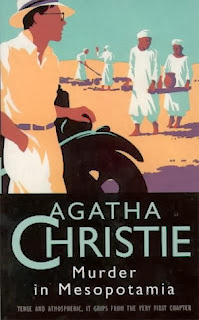 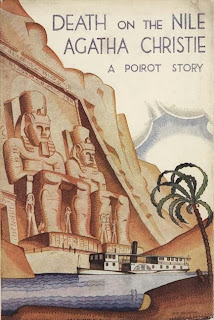 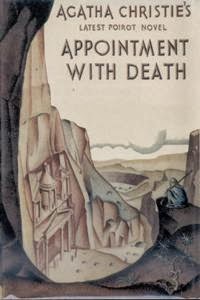 The original Hawkman and Doctor Fate, created by DC Comics in 1940, were both archeologists. Kent Nelson's father was an archeologist who had dragged young Kent to Mesopotamia on a dig, only to unearth the mysterious helmet of Fate that Kent grew up to wear. Carter Hall (note the name) was just back from a dig in Egypt when he was made aware that he was the reincarnation of an ancient Egyptian, Prince Khufu, aka The Hawkman. 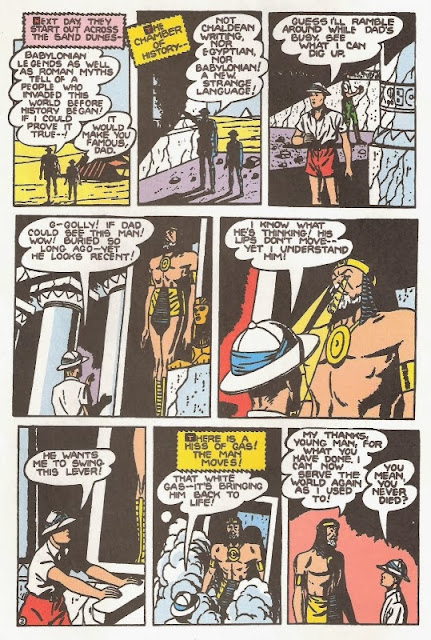 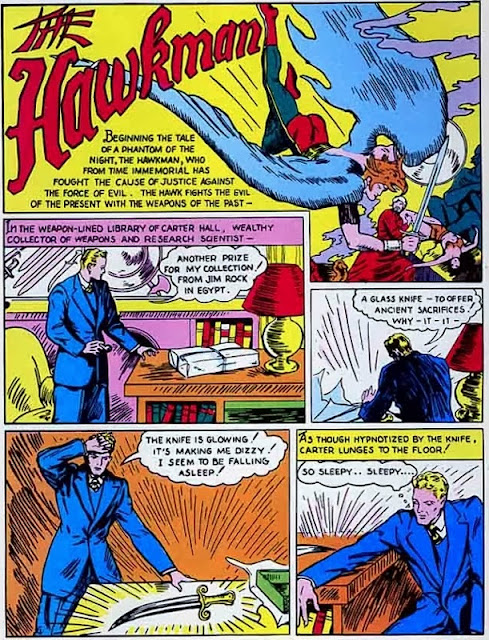 The next cultural touch-stone for Tut was as a recurring villain in the popular US TV series, BATMAN. He was portrayed by comedic effect by Victor Buono as a reincarnated pharaoh who wanted to rule his new kingdom in Gotham City. He appeared in five story arcs between 1966-1968. 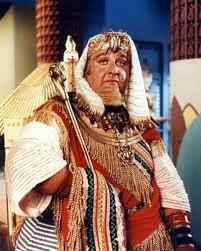 Musically speaking, "King Tut" was a comedy hit for Steve Martin in 1977. He was poking fun at the world tour of the King Tut artifacts, which at the time was making its way through the United States. My parents dragged my brother and I to The Field Museum in Chicago to see them; we were all fascinated by what we saw. They are actually some of the most well-travelled artifacts in the world: everybody wants to see them, so they are constantly on tour.

He was born in Arizona
Moved to Babylonia...
KING TUT! 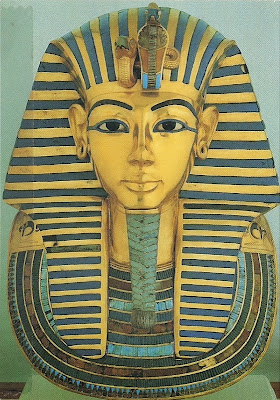