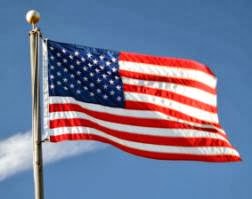 Today is Veterans' Day, the day set aside to honor and remember all the men and women who have put on a uniform of the US military.

Walt Kelly, the creator of POGO, set aside every November 11 for Veterans' Day. He was one of The Greatest Generation, but could not actually serve in the military during World War II due to health issues. However, he was not exactly a "hawk" about his respect for the military. 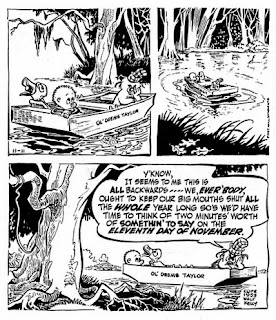 DC Comics, which was the popular culture institution that had the most effect on me growing up, did things right. 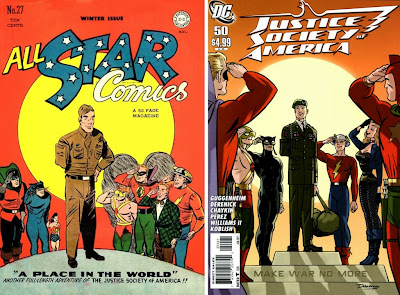 Marvel Comics, of course, had the best known veteran ever. Captain America sometimes was a bit too gung-ho for my tastes, but he was always good at heart. He is a favorite. 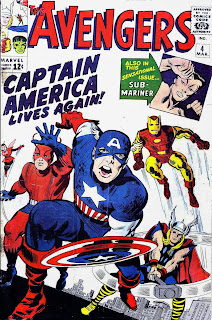 There are a lot of platitudes you see at this time of year (and at Memorial Day). For example, If you value your freedom, thank a soldier. Or All give some, and some give all.

I think a simple, "Thank you" is appropriate. Although it is wholly insufficient, it is still more than any soldier I have ever met ever expected.


US Service Men and Women Out There:
Thank You For Your Service!

Email ThisBlogThis!Share to TwitterShare to FacebookShare to Pinterest
Labels: Holidays