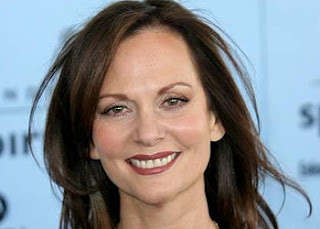 Today is the birthday of Lesley Ann Warren, star of stage, screen, and television!

Warren made her big splash in Cinderella in 1965, an updated version of the Rodgers & Hammerstein musical production from 1957.  She then joined the cast of Mission:Impossible for the 1970-1971 season as IM agent Dana Lambert. The acting process on this series did not suit her, and she left after only one year.

In 1979 Warren won a Golden Globe for Best Actress in a TV Drama for her work in Harold Robbins' 79 Park Avenue. Later that year, she portrayed the lead in Portrait of a Stripper. Ironically, she later portrayed a female customer at a male strip club in A Night In Heaven (1983).

In 1982 she was nominated for an Academy Award for Best Supporting Actress for her role in Victor/Victoria. She also portrayed Miss Scarlet in Clue in 1985. 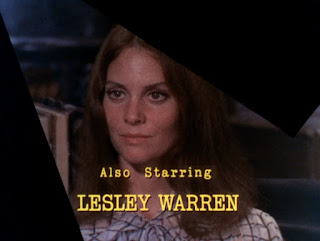