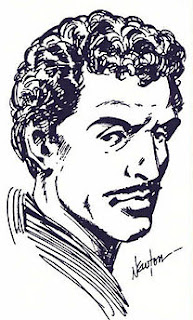 On August 19, 1984 comic-book artist Don Newton suddenly died of a massive heart attack. He was only 49 years old.

During the later part of the Seventies and the early part of the Eighties, Don's work was an integral part of my monthly comic-book purchases. He worked at both DC and Marvel, but I usually saw his stuff in my DC books. He was the regular artist on Detective Comics starring the Batman Family, as well as being the regular artist on the "Shazam" Captain Marvel Family stories in World's Finest and Aquaman in his various books.

Don died just after he started on his newest assignment, Infinity, Inc. We can only imagine the wonders we missed with his passing. 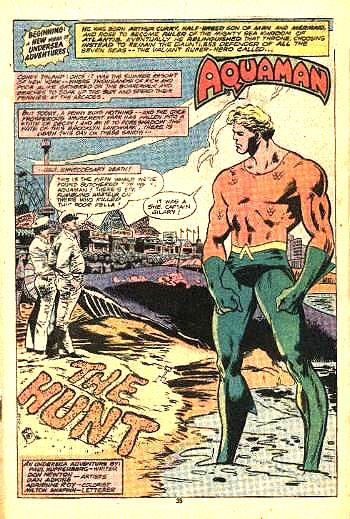 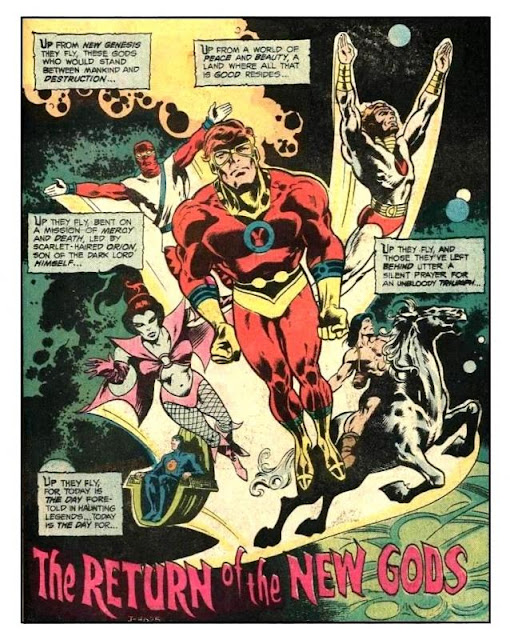 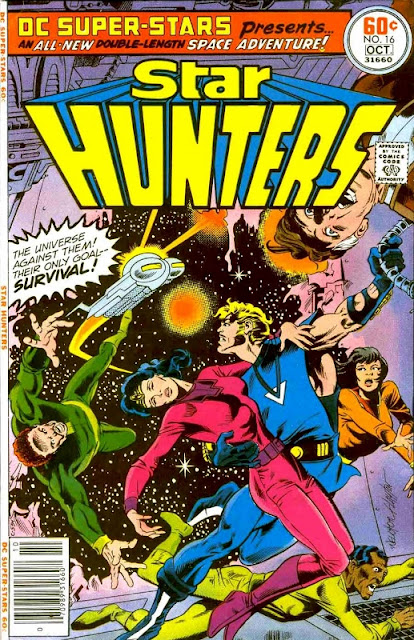 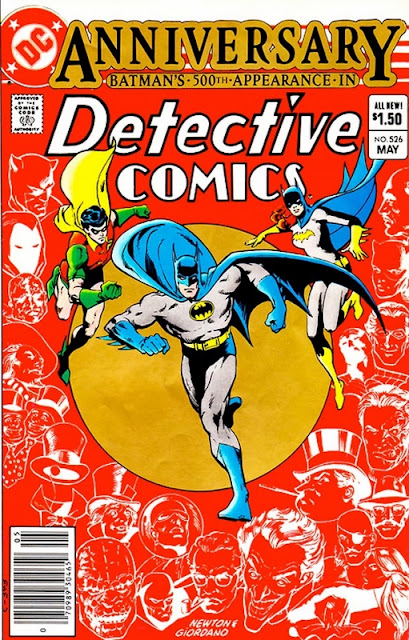 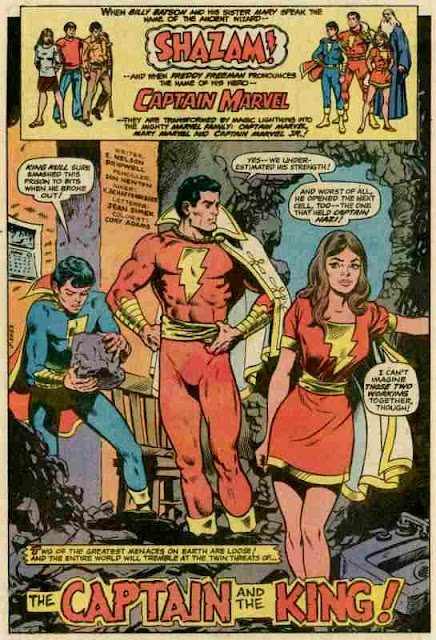 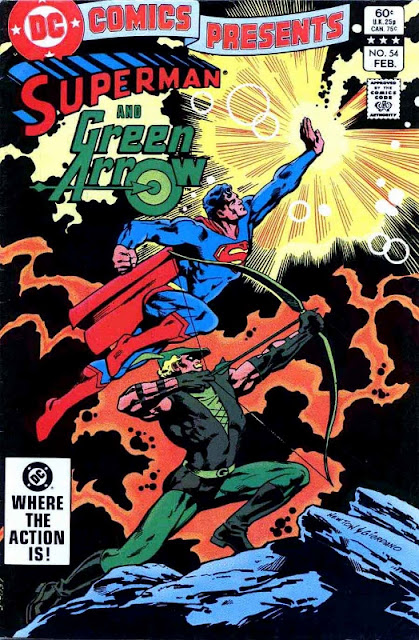