Tomorrow August 28 is Jack "The King" Kirby's birthday. It is therefore celebrated internationally as Read Comics In Public Day. 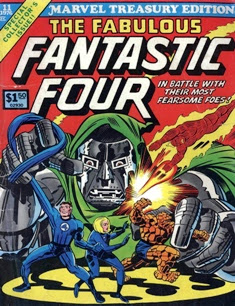 Do you know who Jack Kirby is? If you have ever heard of Captain America, Thor, the Hulk, or the Fantastic Four, you know OF him. These characters were all co-created by Jack Kirby (and Stan Lee). It isn't for nothing that Jack is called The Architect of the Marvel Universe. 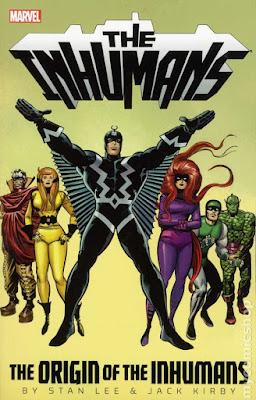 Jack not only helped build the Marvel Universe from scratch, in 1970 he moved to Marvel's rival, DC Comics, and created from whole cloth the entire Fourth World concept of the New Gods and Darkseid as well as the future worlds of Kamandi, and Omac. All of these concepts are still viable today. 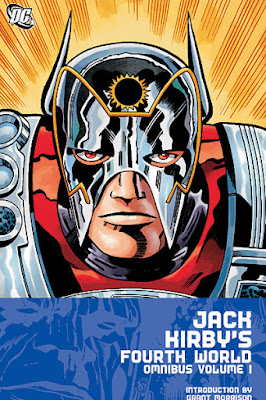 Is it any wonder that when a movement to Read Comics in Public were looking for a day to hold their event, they chose Jack Kirby's birthday? 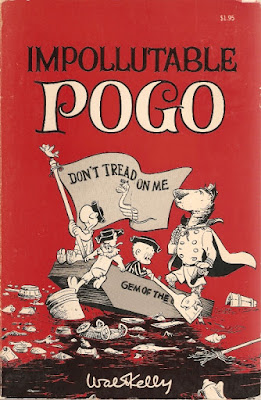 So get out there, comic-book fans,
and read comics in public tomorrow!! 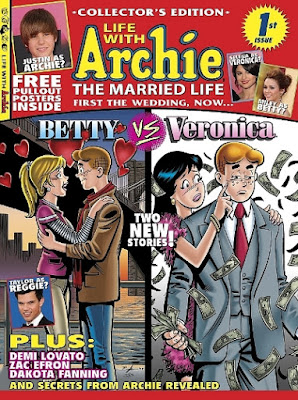 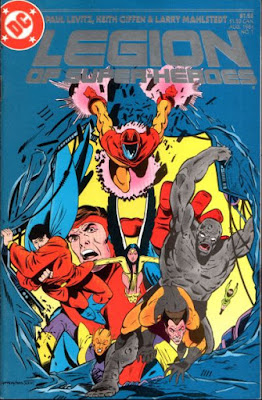 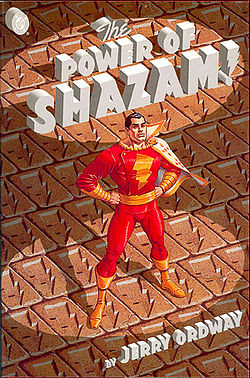