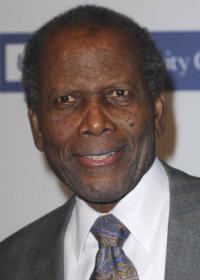 February 20, 1927 is Sidney Poitier's birthday. Sidney Poitier for several years was the only Black actor in Hollywood. Well, not really, but it certainly does seem that way!
After his star-making turn in 1955 in The Blackboard Jungle he followed it up to became the first Black American to be nominated for Best Actor for his role The Defiant Ones. Both he and his co-star Tony Curtis were nominated in 1958; neither won. (The Oscar went to David Niven for Separate Tables.) Poitier spent time on Broadway in a play called A Raisin In The Sun, then made the film adaptation in 1961. Then in 1962 he was nominated for another Academy Award for his tour de force role in Lilies of the Field. He portrays an American worker hired by German nuns to build them a chapel; for long stretches of time he is the only character speaking in English! Still, this was a huge deal in 1963 when he became only the second Black American to ever win an Oscar  (Hattie McDaniel in 1939 for Gone With The Wind was the first).

Since then Sidney Poitier has taken one iconic role after another. Take a look at his films listed below; if you haven't seen any or all of them, head to the library TODAY. They are all wonderful. 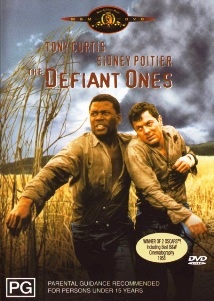 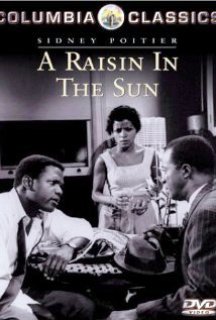 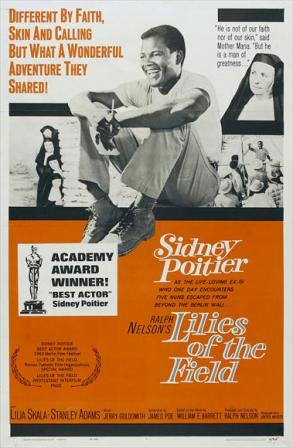 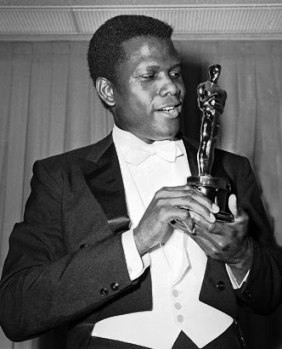 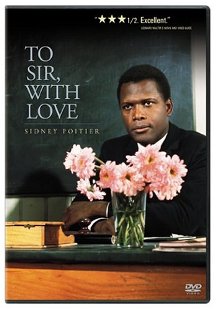 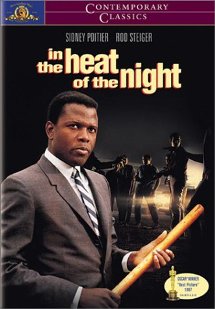 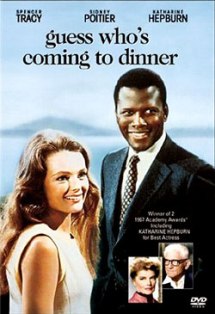 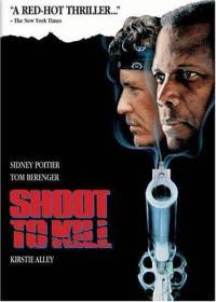 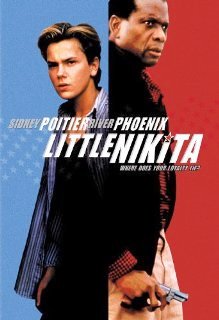 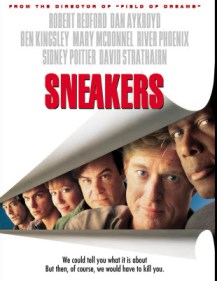