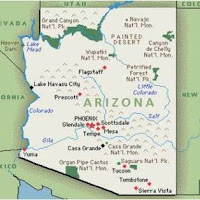 Today is the anniversary of Arizona being admitted to our United States of America.

Date of Admittance:
February 14, 1912
Parentage:
The name is said to be the Spanish spelling of a Pima word for "small spring."
Place in the Family
Number 48
Arizona was admitted one month after New Mexico (Jan 1912).
Then Arizona held the title of "Last State" for nearly 50 years,
until Alaska and Hawaii came on board in 1959.
Motto
"God Enriches"
Kind of an odd motto to have for a frickin' desert, don't you think?
Nick-Name
The Grand Canyon State
I've been there, and it is grand.

On the License Plate
Simple design with nice colors!

State Flag
A golden star on a blue tableau with red and yellow sun-bursts.
This is probably the best state flag I've seen since Rhode Island!
Nice, Arizona, very nice!

Arizona Sports:
NFL (Arizona Cardinals)
They used to be "my" team when they were
the St. Louis Cardinals, actually.

NHL (Phoenix Coyotes)
One of my favorites until I
moved to Ohio. I love the idea of
coyotes playing ice hockey!!

Anybody From Arizona
Ever Grow Up To Be President?
Nope! 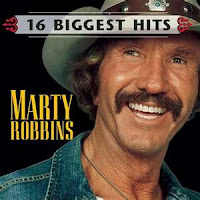 Linda Ronstadt
singer, "When Will I Be Loved?" 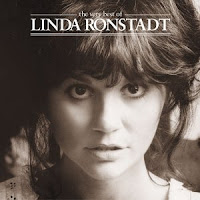 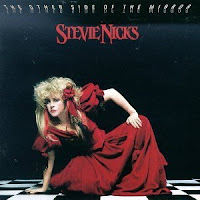 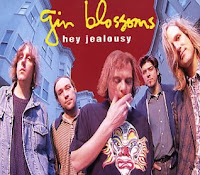 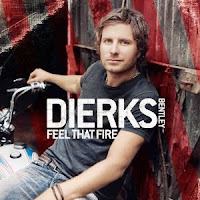 A Song For You....
"By The Time I Get to Phoenix"
by Jimmy Webb
performed by Glen Campbell
also shouts out Albuquerque and Oklahoma