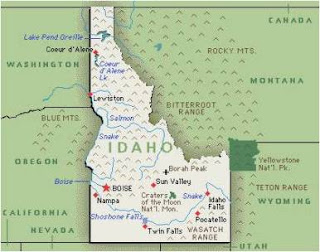 Today is the anniversary of Idaho being admitted to our United States of America.


Parentage: The word "Idaho" appears to be a made-up word! Legend has it that it was coined by 19th century scaliwag George Willing. It originally appeared in papers in 1860 as a possible name for what became Colorado. However, it proved popular and was eventually used as the name for our 43rd state!.

Motto
"Let It Be Forever"
if we're talking about the freedom and the
open spaces, I'm with you 100%

Nick-Name
The Gem State
Because nearly every mineral can or has been
found in the Idaho mountains!


On the License Plate

"Explore Idaho"
over a scene of mountains
very nice graphic!!


State Flag
A blue banner with the state seal in the center,
surrounded by 19 stars
(19th state to join after the original 13, making 32)
One of the ugliest state flags for one of the most
beautiful states, unfortunately

First City You Probably Think of
When You Think "Idaho"
uh....there *are* cities in Idaho, right?

Idaho Sports
There are no professional sports teams in Idaho

Anybody From Idaho
Ever Grow Up To Be President?
Nope. 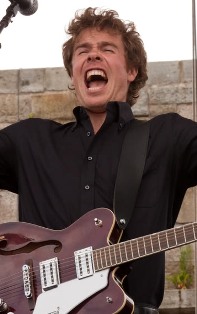 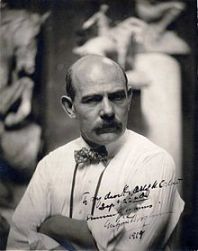 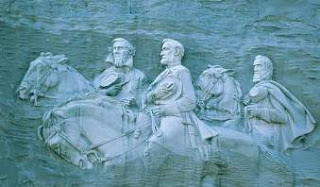 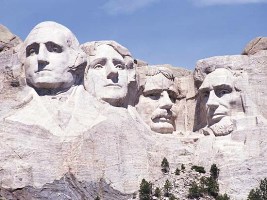 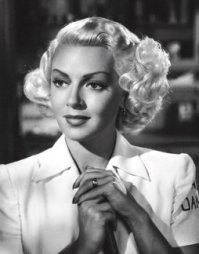 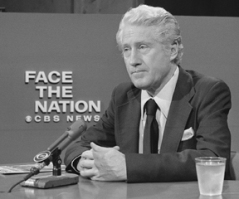 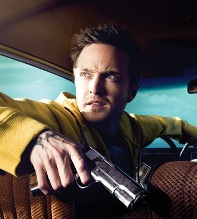 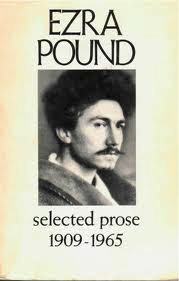 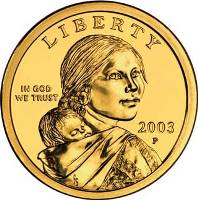 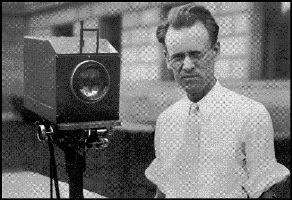 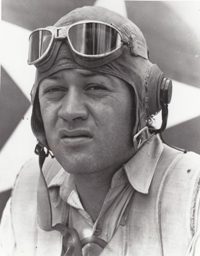 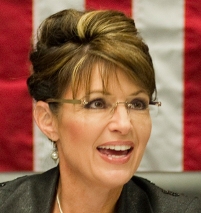 A Song For You....
"Private Idaho"
by The B-52s
written by The B-52s
(Fred Schneider, Keith Strickland, Ricky
Wilson, Cindy Wilson, Kate Pierson)
I have absolutely no idea what this song
means, but I still like it!
Posted by Russell at 6:30 AM