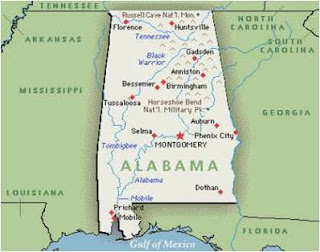 Yesterday was the anniversary of Alabama being admitted to our United States of America. Unfortunately, I was overwhelmed with work and Christmas related stuff and something I like to call "sleep" so I was unable to finish editing this post in time. I'm sorry, Alabama!!
Date of Admittance:December 14, 1819
Parentage: The word "alibamu" is one of the tribes of the Creek Indian Confederacy. Which means that before the genteel Southern gentleman lived there, he had to clean out the "natives" because let's face it, you don't really think of Alabama as a bastion of Native Americans.

Motto
We Dare Defend Our Rights
Given the history of Alabama, this could sound a bit darker than it should.
It was suggested in 1923 and officially recognized in 1939.
Nick-Name
"Heart of Dixie"
Oh, so "Dixie" is in Alabama? I hadn't realized that.

On the License Plate
"The stars fell on Alabama...." was changed just recently.

State Flag
A plain white banner with a big red X across it.
(It's actually the cross of St. Andrews)
I don't think too much of this flag. It looks too negative!

First City You Probably Think of
When You Think "Alabama"
Birmingham
Actual State Capital:Montgomery
State Size (Area) is 30th of 50
Population is closer to 23rd of 50
(per 2000 Census figures)

Anybody From Alabama
Ever Grow Up To Be President?
No y'all! 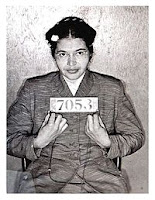 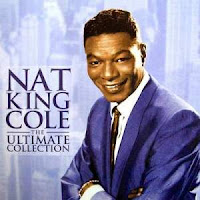 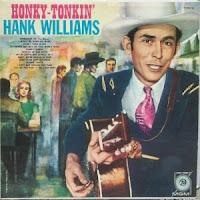 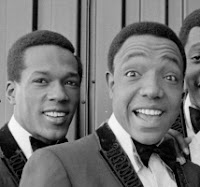 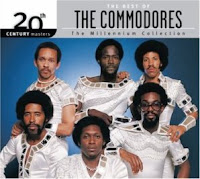 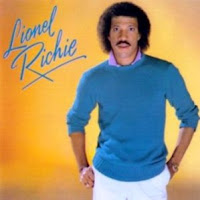 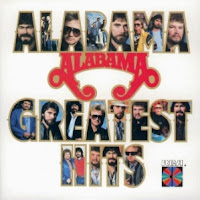 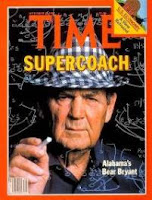 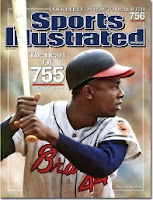 A Song For You....
"Sweet Home Alabama"
Written by Ed King, Gary Rossington,
and Ronnie Van Zant
Sung by Lynard Skynard
(probably the most-famous song about a place
in current pop culture)