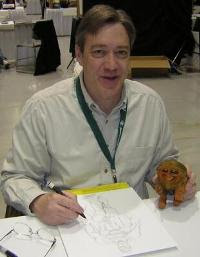 Today June 27 is comic book artist and writer Dan Jurgens' birthday. I first came across his work in the LEGION OF SUPER-HEROES book in 1984. I was in St. Paul, Minnesota at the time and he was a new artist also from the Gopher State. I liked his clean, dynamic design style and he became one of my favorites.

He went on to work on THE WARLORD, SUPERMAN (most notably during the Death of Superman story-line), TEEN TITANS, JUSTICE LEAGUE, and his own creation, BOOSTER GOLD.

He also wrote AQUAMAN for about a year in the early 2000s.


So Happy Birthday, Mr. Jurgens!
May you have a great day and many many more creative years! 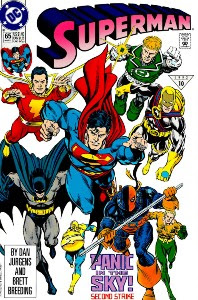 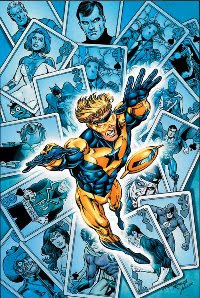