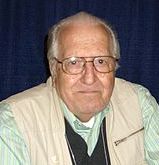 One of the first comic book artists I learned to recognize by his style was Nick Cardy. There are two reasons for this. First, he was the major cover artist at DC when I started reading their comics in the early to mid 1970s. For awhile there, if DC published it then the cover was by Jim Aparo, Neal Adams, or Nick Cardy. I basically learned who all of them were! Also, he was the major AQUAMAN and TEEN TITANS artist, two of my favorite comics as a kid. So it was inevitable that I knew who he was.

He is still with us, but has long-since retired from active, professional work. He grants interviews, such as with Rob Kelly of The Aquaman Shrine, the mp3 of which you can find here, or with the staff of ALTER EGO and TwoMorrow Books (which you can find HERE and HERE).

I hoped that Mr. Cardy would appear at the recent NYC Comic Con but it was not to be. So I will probably never meet him in person. I would love to tell him how much his comics meant to me as a kid, but I guess that's what this blog is for. Thank you, Mr. Cardy, from the bottom of my heart. 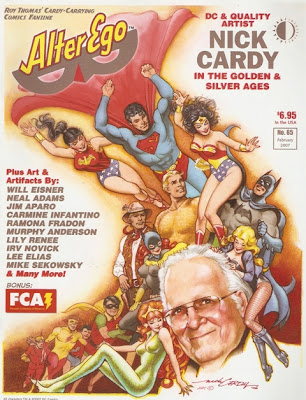 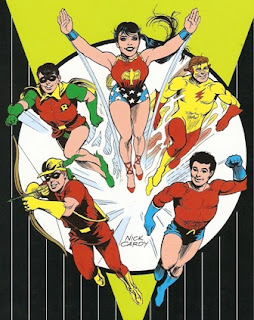 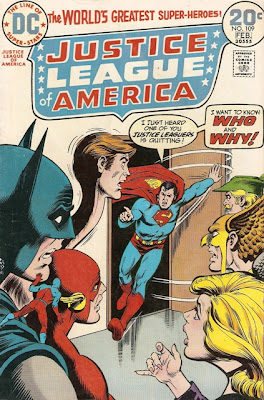